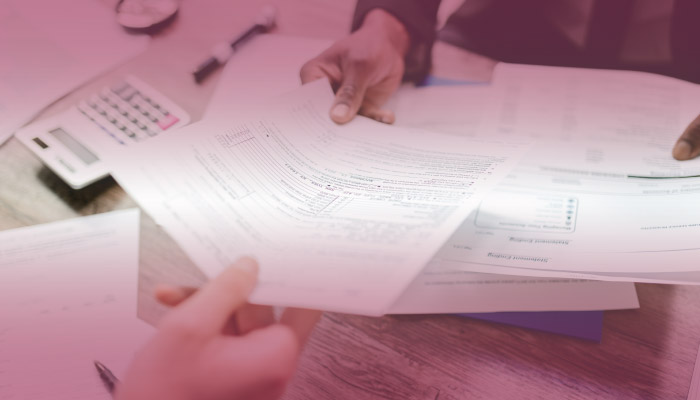 The Home Office has been handed a £33.5million IR35 bill by HMRC after a review of its off-payroll compliance process was found to be “careless”. The tax bill was revealed in the department’s recently published 2020-2021 annual report and accounts.

The document reveals that HMRC placed the Home Office under review in 2018 following its implementation of the change to the off-payroll rules in the public sector that came into effect in 2017. Public sector organisations, such as the Home Office, have been responsible for determining whether the contractors they engage with should be taxed in the same way as permanent, salaried staff (inside IR35) or as off-payroll workers (outside IR35) since 6 April 2017.

The Home Office’s 2020-21 accounts state that the department, which is concerned with crime prevention and controlling immigration, had a total of 216 off-payroll workers on its books as of 31 March 2021 who were earning at least £245 a day, and 90 of them had their IR35 status changed following a consistency review at some point since 1 April 2020.

The bill includes a £4million penalty for incorrectly determining the IR35 status of contractors working in the government department, which HMRC classed as “careless”. The fine was suspended for 3 months to give time for the department to improve its IR35 compliance procedures.

It is not clear if the Home Office utilised the online Check Employment Status for Tax (CEST) tool to help it assess the status of its contractors. This much criticised tool was in use by the Department for Work and Pensions (DWP) who was forced to pay £87.9million in unpaid tax to HMRC following the discovery of historic inaccuracies in its own implementation of the IR35 rules. It was recently reported that CEST has left hundreds of thousands of contractors in limbo concerning whether contracts fall inside or outside of IR35. In response to criticism of its CEST tool, HMRC have responded “that in the more finely balanced cases, CEST will give an undetermined outcome… and it would need to add more complex question, increasing the burden of using the tool for the majority of users.” The stand-off regarding CEST continues but it would appear it is not being used by government departments as an “excuse” for non-compliance with off-payroll rules.

To find out more about IR35 reform you can read our updated guide. Umbrella Exchange has access to a wide range of hassle-free services that can help you with setting up a limited company or finding the right umbrella company for you. To talk to a member of our team, call: 0203 393 3881.