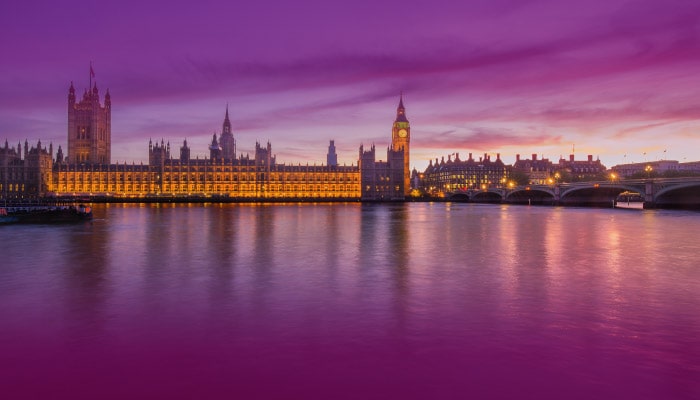 Last week, the Prime Minister promised to level up opportunities across all parts of the United Kingdom, supporting jobs, businesses and economic growth. Under plans outlined in the Queen‘s speech, the prime minister pledged to ‘live local and prosper’ in a bid to revive many areas that feel they have been left behind.

In particular, the PM wants to bring jobs and skills to labour’s ‘Red Wall’ areas to stop the brain drain to the cities. Instead, Johnson wants to create more local aspiration by giving people more opportunities where they already live. The approach is a major departure from previous Conservative governments who promoted leaving your home town to look for work in economic hubs.

As part of his measures to thank the voters who have seen him preside over a successful series of local elections, Johnson will introduce a “Skills and Post-16 Education Bill”. A senior government source said: ‘There is going to be a massive investment in further education and lifelong “upskilling” so people can take on better-paid jobs in their local area.

A recent Office for National Statistics report identifies northern England as having the highest share of jobs in ‘at risk’ sectors as a combined result of Brexit and the pandemic. The economies of Red Wall large towns and cities are largely dominated by hospitality, healthcare and universities, with a large proportion of people employed in casual warehouse work that pays by the hour.

Investment in education and upskilling could mean that people don’t have to move to a new area to better their prospects. The north has already been designated as the launchpad for Johnson’s green recovery bill ahead of the COP26 summit in Glasgow later this year. Britishvolt will build the UK’s first gigafactory in Blyth, creating up to 3,000 jobs by 2027. Meanwhile, Dogger Bank wind farm off the north-east coast is projected to become the largest offshore wind farm in UK waters. This will create demand for a multi-skilled workforce.

The message to live local and prosper also makes more sense as remote working becomes more widely adopted. Although it will take time before official population figures are published, PwC said there are early signs that London’s is on track to shrink for the first time this century. An August 2020 survey by the London Assembly found that 4.5% of Londoners (416,000 people) said they would definitely move out of the city within the next 12 months.

With the commute to work no longer a consideration for many, people are prioritising larger homes, green spaces and community connections. Tech and finance workers, in particular, are most likely to work remotely, and this could see a redistribution of these skills all over the country. With research showing a “remarkable recovery” in freelance earnings and confidence to pre-pandemic levels, contractors may find they have more choice over where and how they work than ever before.

Umbrella Exchange can assist those who are still unsure of their options. We work with industry leading providers for all your contracting needs including a provider that can facilitate switches and enable you to continue to use your limited company post 6 April 2021. Talk to a member of our team today on 0203 393 3881