Record rise in people back to work 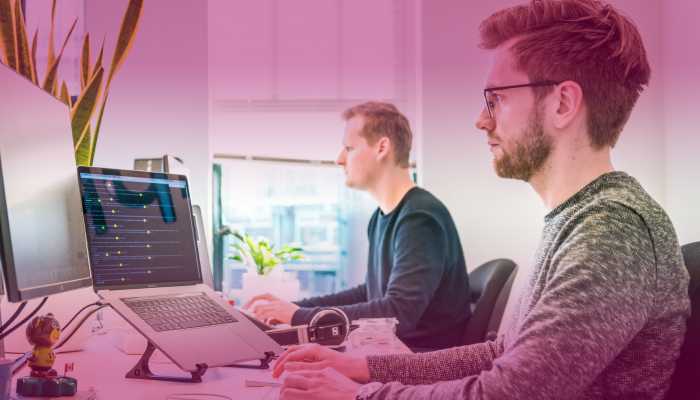 The number of workers on payroll in May increased significantly as the UK jobs market continued to recover. The significant increase is a record rise as it is the highest since records began in 2014. The Office for National Statistics (ONS) reported there were 197,000 more people in payrolled employment in May compared to April. The unemployment rate fell to 4.7% in the three months to April, down from 4.8% previously but unemployment remains high amongst the young and those based in London. Despite the increase, the number on payroll is half a million shy of that recorded before the pandemic began.

The Furlough Scheme, which is in place until September, has given much needed support to British Workers. There are fears that the four week delay to fully unlocking Covid restrictions will present problems for many workers and companies particularly in the hospitality, wedding and entertainment businesses. However, analysts who are keenly watching the UK economic recovery are more optimistic. Yael Selfin, chief economist at KPMG, said she expected the labour market to improve despite the delay, and that employers may struggle to fill gaps. "Sharp declines in furloughed employees in those sectors that reopened on 12 April... coupled with anecdotal evidence of significant difficulties to fill vacancies in some sectors, point at increasing challenges to add staff in the coming months."

Meanwhile IPSE attributed the increased numbers on payroll to the changes made to IR35 rules for the private sector that came into force in April. They urged the government to introduce sectoral support and stimulus packages to protect those affected by the 4-week extension to lockdown restrictions such as those engaged in events and the creative industries.

If you’re starting a new contracting role, Umbrella Exchange has access to a wide range of hassle-free services that can help you with setting up a limited company or finding the right umbrella company for you. To talk to a member of our team, call: 0203 393 3881