Sunak Confirms Autumn Budget for 27th October - what to expect? 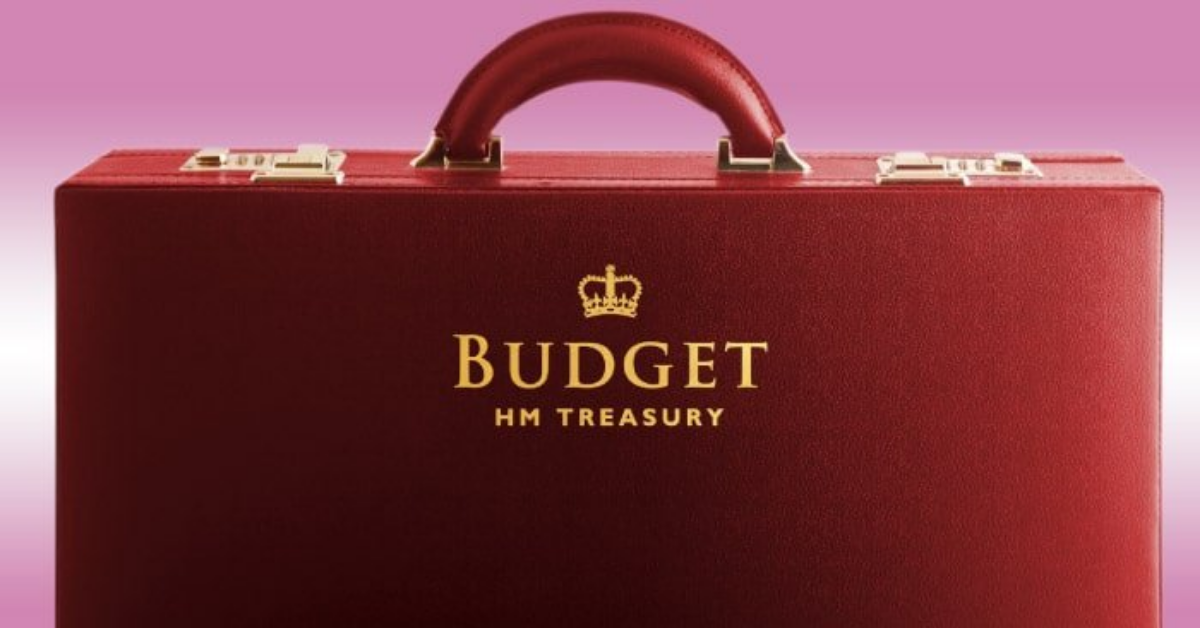 After much speculation and delay, Chancellor Rishi Sunak has confirmed that there will be a formal Autumn Budget on Wednesday 27th October. This will be the third budget for Mr Sunak. The Budget comes at a crucial time as the UK continues its economic recovery from the coronavirus pandemic. Not to mention the ongoing challenges of Brexit.

The Chancellor will also announce in his speech the outcome of the 2021 spending review. This will set out UK government departments’ resources and budgets for the next three years. As part of the review process, the Treasury has asked departments to identify at least 5% of savings and efficiencies from their day-to-day budgets. The government seeks to plug the debt deficit following a £407bn spend on Covid support. The Chancellor has stated that he plans to keep public finances on “a sustainable path”.

So, what can we expect?

Possibly the most significant change has already been made. The change came following the announcement last month to increase personal taxes from April 2022. Paul Johnson, director of The Institute for Fiscal Studies has called it “the biggest tax rising year in many decades”. This was after hearing the Prime Minister set out tax changes to raise £12bn a year for social care.

Boris Johnson revealed plans to increase National Insurance from April 2022 by 1.25% whilst speaking in Parliament on 7 September. A rise affecting employees, employers and the self-employed with the aim of using the funds to support the health and social care system following the pandemic. This rise will be followed by a separate tax to be levied from April 2023, which will also be paid by state pensioners.

In addition to the National Insurance increase, the government also revealed a 1.25% increase in tax due on company dividends.

From April 2022, it will result in the following increases on dividends that will affect limited company contractors:

Freelancers and contractors experienced major reform to dividend taxation in 2016. So this increase will be a further blow at a time when things are already difficult following the financial damage from the pandemic. As well as the exclusion from support schemes and private sector IR35 reform.

Can we expect more tax rises?

The Chancellor ordered an urgent review from the Office of Tax Simplification (OTS) in July 2020. There is currently much speculation that the Chancellor will announce further increases in his budget. Capital Gains Tax brings in more revenue than Inheritance Tax for HM Revenue & Customs, generating almost £10bn a year. Often labelled as the “forgotten tax”, if the OTS proposals are implemented, we could see CGT rise to 20% for basic rate taxpayers, with higher rate taxpayers seeing a 40% increase.

What else to expect?

With the budget taking place shortly before the COP26 International Climate Summit in Glasgow, we can probably expect to see some green measures form part of the Chancellor’s budget plans in order to showcase the government’s green credentials going into the Summit.

Boris Johnson remains firm on his plan to remove the £20 Universal Credit uplift, despite warnings from concerned charities and Conservative colleagues that it would plunge many into poverty. The increase, introduced as a temporary measure during the pandemic to help those on low incomes, has generated much media interest.There are also calls for Mr Sunak to ‘cushion the blow’ and increase benefits. No doubt the budget is eagerly anticipated by those hoping for the announcement of a replacement scheme.

There is also speculation about a dramatic shake-up of the student finance system following the Chancellor’s spending review. Suggested changes would include a reduction to the earnings threshold at which students must begin to repay their loans. Currently, they start to repay their loan when their earnings reach £27,295. However, following a number of reviews into what the lower threshold should be, the new levels indicated could be as low as £23,000 or even £20,000. Not good news for new or existing graduates who will also be hit by the incoming increase to NI contributions from April 2022.

Not sure how the budget may affect you if you’re starting a new contracting role? Umbrella Exchange has access to a wide range of contractor services to help your contracting career. To talk to a member of our team, please call: 0203 393 3881