Back to Business: Is a Bailout on the cards this week? 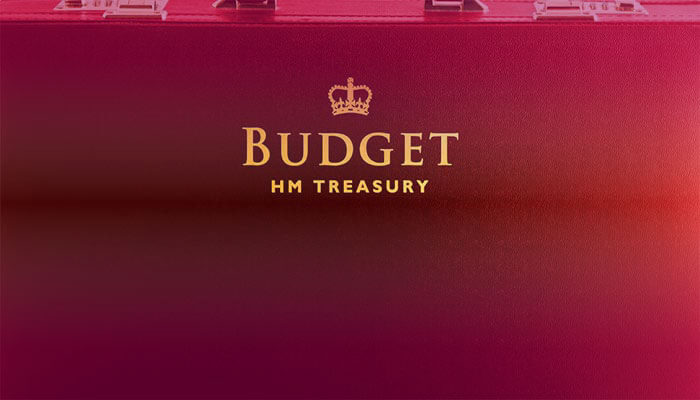 As flags on British Government buildings around the world returned to flying at full-mast, and in doing so signified the end to 10 days of national mourning following the death of Queen Elizabeth II. It also marks the start of a hectic few days for new Prime Minister, Liz Truss, and in particular her Finance and Business ministers as they prepare to announce a series of measures later this week aimed at capping energy prices and boosting the economy.

With all government activity halted following the death of the Queen, the new administration has merely a matter of days to reveal their plans this week before the start of party conference season, which kicks off in Liverpool on Sunday with the Labour Party Conference.

Starting tomorrow (Wednesday) we expect to hear the first of several announcements planned, which will detail how the new government plan to support businesses with their rising energy bills. Thursday is expected to bring news around interest rates, before culminating on Friday with the unveiling of the new Chancellor’s ‘mini-budget’ – or ‘Fiscal Event’ as it is currently being billed.

On Wednesday, the new Business Secretary, Jacob Rees-Mogg is expected to announce details of new measures by the government to help businesses deal with soaring energy costs. Media sources have reported that a potential scheme could be introduced that would see companies receive a fixed reduction to the rate they currently pay per kilowatt hour on their bills. The approach to the corporate market differs to how domestic households are currently charged, where the maximum that energy companies can charge is capped instead.

Others have cited that a discount would be the simplest and most effective approach, but it is believed that it is one of many initiatives being looked at by ministers.

Last week the pound slumped to its weakest level against the dollar since 1985. It also coincided with the 30 year anniversary of ‘Black Wednesday’, which saw the UK forced out of the Exchange Rate Mechanism on the back of the currency’s collapse.

Amidst the need to prop up the value of the falling pound and with inflation predicted to rise as a result of emergency fiscal spending, the Bank of England is facing mounting pressure to significantly raise interest rates this week.

The Bank of England Monetary Policy Committee (MPC) are due to meet on Thursday for a delayed interest rate decision following the death of the Queen. Their last six meetings have all seen rates rise. However recent inflation data for August has highlighted the need for a much more aggressive approach to aid the economy.

Newly appointed chancellor, Kwasi Kwarteng is expected to unveil the new government’s emergency budget – or ‘fiscal event’ as it is also being called this Friday 23rd September.

With multiple media sources reporting eye watering figures of tax cuts, estimated to be in the region of £30 billion and spending upwards of £100 billion to fund an emergency energy price cap freeze, this first budget statement by Mr Kwarteng needs to bold.

Prime Minister, Liz Truss has already ruled out a windfall tax on oil and gas giants to help fund the energy cap freeze. So will Friday’s ‘fiscal event’ provide clarity over just how the new policies will be funded? As this will not be an official budget, there is no requirement for the Office for Budget Responsibility (OBR) to produce forecasts of how the plans will impact public spending and borrowing. This is a cause for concern, as the government is thought to be borrowing up to an estimated £150 billion to fund the PM’s plans to cap average household energy bills at £2,500 a year for two years.

What else can we expect to see?

As is the norm when a budget statement is planned, the rumour mill goes into overdrive. Plans being cited include cuts to Income Tax by 1%, in addition to a reversal of April’s increased National Insurance rises.

In April, the rate of NI was raised by 1.25%, meaning those on the lower rate went from 12% to 13.35% and from 2% to 3.25% for those on the higher earners threshold. An unpopular decision by the then Chancellor of the Exchequer, Rishi Sunak.

An increase to Corporation Tax is currently planned for April 2023: changing from 19% to 25% in a move that would see the UK with one of the highest rates for businesses in Europe. Reports suggest that cancelling this tax rise could cost the Treasury around £17billion per year by 2026, but it could also create favourable conditions to increase foreign investment in UK companies. As such, it probably comes as no shock that any rise to Corporation Tax is not expected to be announced on Friday.

VAT is apparently also under consideration with sources suggesting that cuts may fall to 17.5% or even 15% in a move that would be popular with consumers, offsetting some of the recent inflationary price increases.

Can contractors expect any update on IR35?

Potential changes to National Insurance, inflation rates and energy bills will all impact positively for contractors. However, those hoping to hear further news regarding reforms to the off-payroll rules may be disappointed. The new PM has already set out her stall citing tax cuts, energy bills and the NHS being her immediate priorities. But nothing is rumoured at this time with regards to reform changes or even an IR35 review being immediately actioned.

With all financial statements, there are many different options for the new administration to explore. With mounting economic pressure though, this first statement for the new chancellor leaves him with the unenviable task of deciding which will be the most effective for now but also for the longer term, considering the impact on households, businesses and the wider economy in the process.