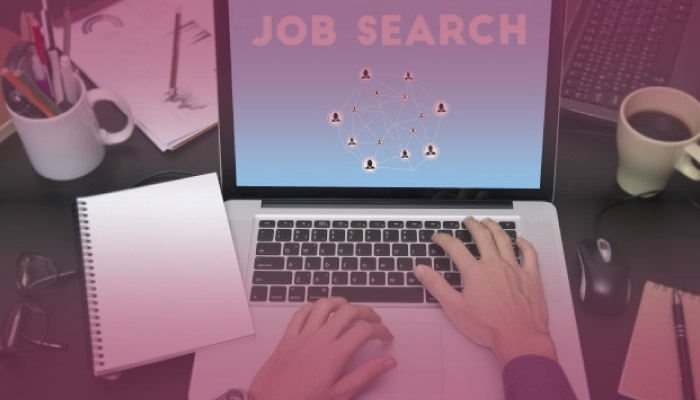 The latest UK report on jobs, the JobsOutlook survey, published by the REC and KPMG at the end of May revealed rapid increases in permanent placements and temp billings. Demand for workers increased at the fastest rate for over 23 years. Lower staff supply and rising vacancies has led to increases in starting pay, with both salaries and temp billing expanding sharper than in April. Temp billing was at its highest rate for more than six years. The survey canvasses the experience of approximately 400 UK recruitment and employment consultancies.

The unprecedented increase follows a further reopening of the UK economy. The North experienced the sharpest rise in temp billings, followed by the South of England. Demand for temporary workers was seen across all sectors but notably occupations classed as blue collar saw the sharpest increase.

The survey is borne out by the REC’s latest Jobs Recovery Tracker, which was launched in May 2020 to track how the jobs market is evolving as the economy recovers from the impact of the Covid-19 pandemic. Recent weeks have seen record numbers of new job adverts being posted online. The week of 17-23 May saw 224,000 new postings, the highest for any week since the pandemic began. This was followed by 208,000 in the last week of May, the third highest weekly figure. Although the figure dropped to 156,000 posts advertised in the first week of June it remains a relatively high figure when placed in context of the last 15 months. The tracker signals a growing confidence by UK business about hiring new staff. It has been well publicised in the UK press the unprecedented demand for workers in the hospitality sector. Teaching posts also increased and roles for marketing professionals were also recorded as increasing at the end of May and beginning of June whilst the number of IT and finance jobs received fewer vacancies.

If you’re starting a new contracting role, Umbrella Exchange has access to a wide range of hassle-free services that can help you with setting up a limited company or finding the right umbrella company for you. To talk to a member of our team, call: 0203 393 3881